Today 4th Graders, 5th Graders and 6th Graders went to the beach to clean it.
There we found amazing creatures. We had a great time and we learnt a lot of things:

We also found a lot of trash: (Butts, Plastic, Glass,…)

Trash in the ocean kills more than one million seabirds and 100,000 marine mammals and turtles each year through ingestion and entanglement.

How Long Does It Take for Trash in the Ocean to Decompose?

Prevention is the real solution to trash in the ocean. We need to make Ocean conservation an everyday priority. 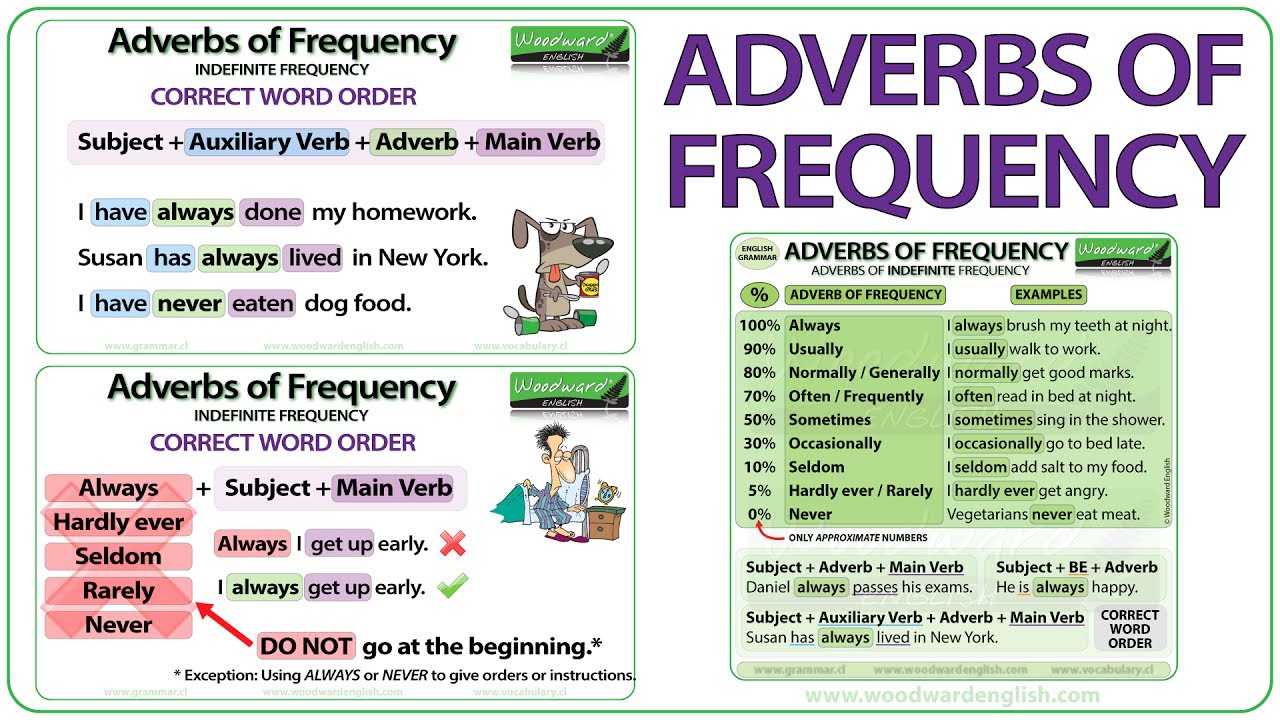 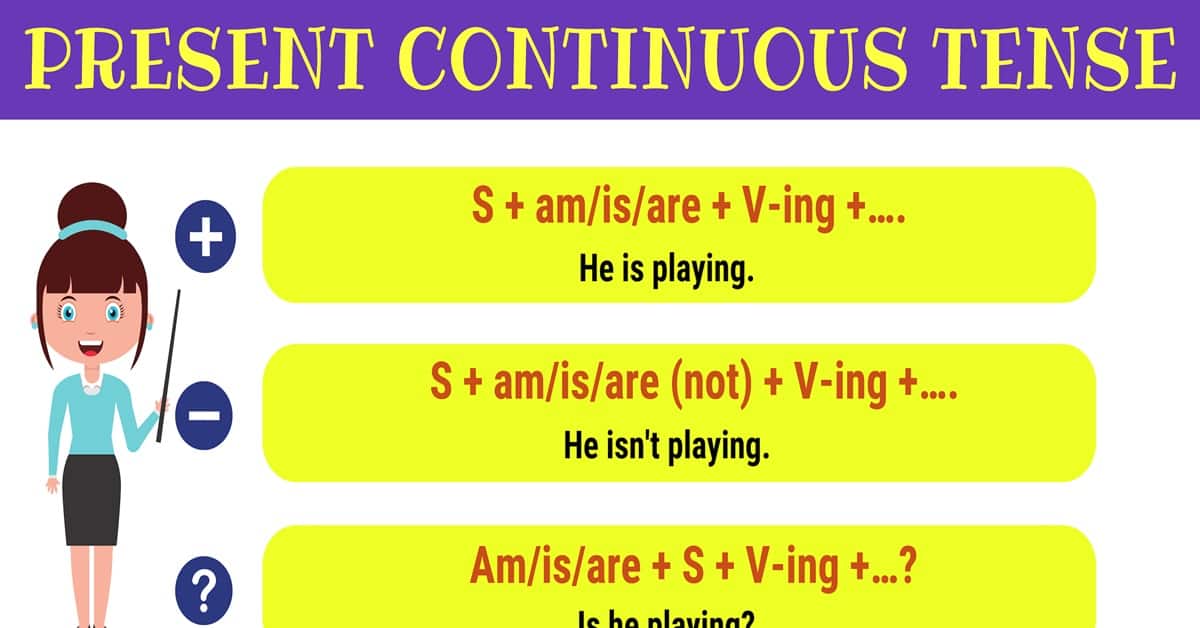 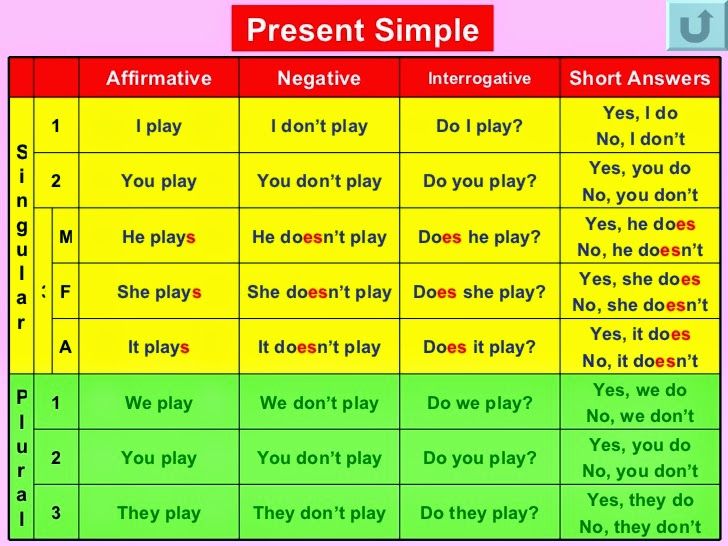 Idiom of the day 📝🇬🇧📌 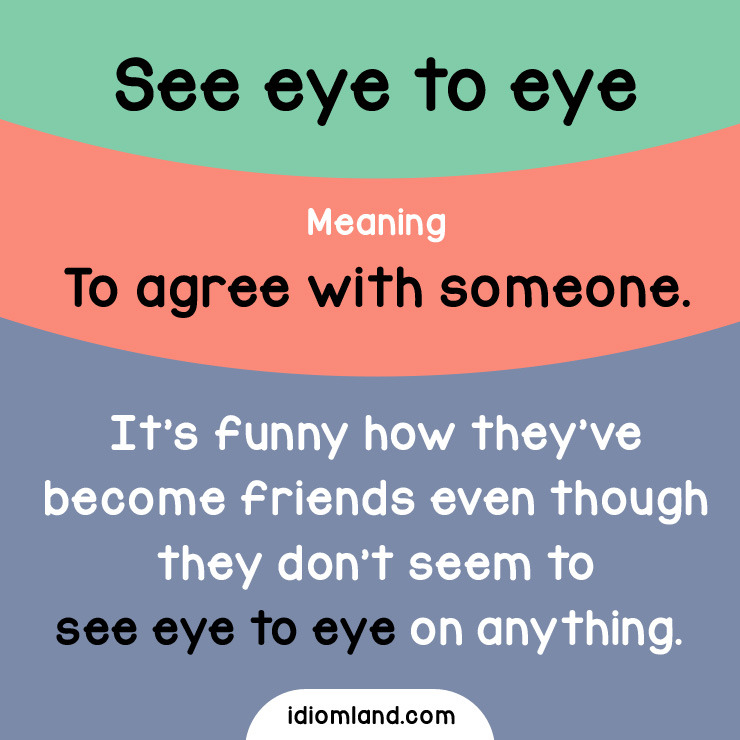 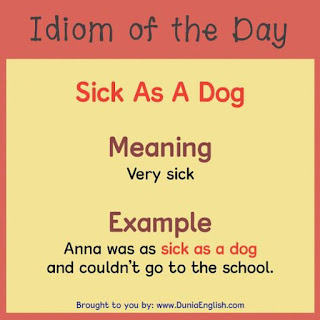 We love these Websites & Blogs ❤️❤️❤️❤️